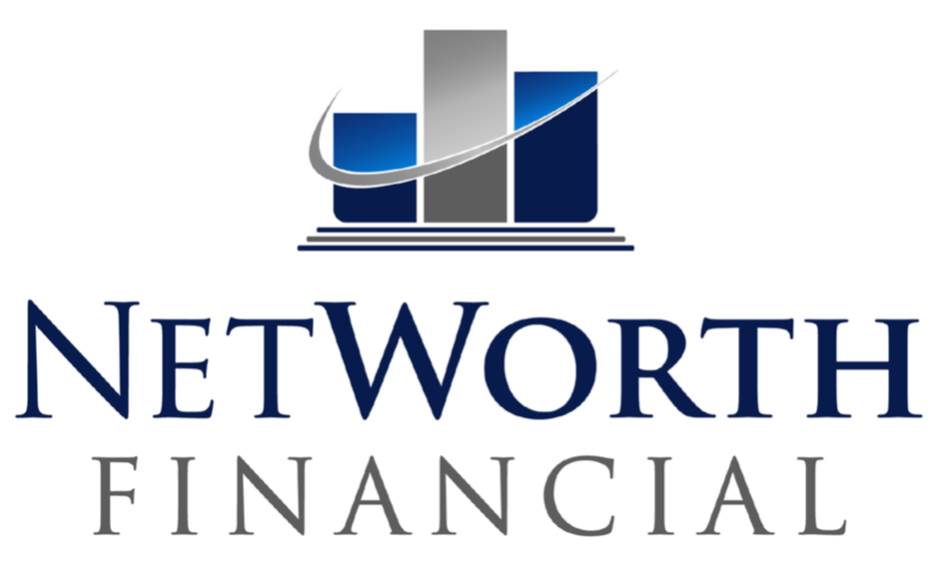 2019 was a remarkable year for investors with many asset classes delivering positive performance. Both the Standard & Poor’s 500 Index, a gauge of U.S. stock market performance, and the Dow Jones Global (ex U.S.) Index delivered double-digit increases (see the below table). Bonds and gold rallied, too, delivering positive returns for the year.

Possibly the most important factor contributing to asset performance in 2019 was an ‘about face’ by the United States Federal Reserve. Axios reported:

“The Fed’s 180-degree turn was the story of 2019, asset managers and market analysts say…Chairman Jerome Powell and the U.S. central bank went from raising interest rates for a fourth time at the close of 2018 and giving market watchers the explicit expectation this would continue in 2019, to doing the opposite. The Fed cut rates thrice and even began re-padding its balance sheet in the last quarter of the year, bringing it back above $4 trillion.”

The Fed’s policy decision gave investment markets a boost, however, it did little to quell investors’ worries about potential recession and the impact of the U.S.-China trade war, reported The Wall Street Journal. As a result, investors moved money from U.S. stock markets into bonds and other investments they perceived to be safer throughout the year.

During the fourth quarter of 2019, U.S. markets delivered positive returns despite uncertainty about the strength of the U.S. economy created by inconsistent economic data. For example, the last jobs report of the year indicated unemployment remained near a 50-year low. Yet, in 2019, workers experienced the highest number of layoffs in a decade.

Many layoffs during the year were the result of corporate bankruptcies, especially in the retail sector. Investors who took time to evaluate the juxtaposition of unemployment levels and layoffs may have recognized disruptions in the retail sector has potential to create opportunities for investors.

A closely watched indicator during 2019 was manufacturing. In December, Fox News reported, “The ISM Manufacturing Index fell for the fifth month in a row to 47.2 in December, down from November's reading of 48.1. That's the weakest reading since June 2009, when it hit 46.3, and well below the 49 reading that economists surveyed by Reuters expected.”

One of the reasons for weakness in manufacturing is the U.S.-China trade war. Late in the fourth quarter, concerns about trade subsided after the announcement of a phase one trade deal. The agreement is scheduled to be signed on January 15, 2020.

Continued progress in resolving the trade war could help boost economic growth in the United States. At the end of 2019, United States gross domestic product, the value of all goods and services produced in the country, was expected to remain slow and steady during 2020. However, forecasters at the Federal Reserve Bank of Philadelphia expected the economies of nine states to contract during the first six months of the new year.

From a Geopolitical Perspective, the 2020s are Beginning Just Like the Last Decade Did, with All Eyes on Iran.

In 2009 and 2010, the Iranian Green Revolution captured the world’s attention as social media provided insight to post-election turbulence and unrest in Iran. Last week, the first of the new decade, all eyes were again on the Middle East as tensions between the United States and Iran flared after the death of a top Iranian military leader targeted by the United States.

After rallying on the first day of the new decade, some major U.S. stock markets declined on news of heightened tensions in the Middle East and concerns about the potential consequences, such as the disruption of oil supplies.

S&P 500, Dow Jones Global ex-US, Gold, Bloomberg Commodity Index returns exclude reinvested dividends (gold does not pay a dividend) and the three-, five-, and 10-year returns are annualized; and the 10-year Treasury Note is simply the yield at the close of the day on each of the historical time periods.

Past performance is no guarantee of future results. Indices are unmanaged and cannot be invested into directly. N/A means not applicable.

While some have called the 2010s a ‘lost decade’ because there was little economic growth, we disagree with the assessment. The decade was filled with remarkable events in politics, sports, science, pop culture, and other areas of interest. Here are a few memorable events from the past decade:

The Chicago Cubs Broke the Curse.

Advised by their manager to go out there and, “Try not to suck,” the Cubs won the World Series for the first time since 1908.

Deadline Hollywood reported, “It is impossible to find a corner of the industry that has not been reshaped by streaming, from the pay TV ecosystem and movie exhibition to labor negotiations and talent deals.”

The 2010s provided disruptions and delights. Let’s hope the events of the coming decade will make the world a better place.

Weekly Focus – Think About It

* These views are those of Carson Coaching, and not the presenting Representative, the Representative’s Broker/Dealer, or Registered Investment Advisor, and should not be construed as investment advice.

* Government bonds and Treasury Bills are guaranteed by the U.S. government as to the timely payment of principal and interest and, if held to maturity, offer a fixed rate of return and fixed principal value.   However, the value of fund shares is not guaranteed and will fluctuate.

* Corporate bonds are considered higher risk than government bonds but normally offer a higher yield and are subject to market, interest rate and credit risk as well as additional risks based on the quality of issuer coupon rate, price, yield, maturity, and redemption features.

* The Standard & Poor's 500 (S&P 500) is an unmanaged group of securities considered to be representative of the stock market in general. You cannot invest directly in this index.

* All indexes referenced are unmanaged. The volatility of indexes could be materially different from that of a client’s portfolio. Unmanaged index returns do not reflect fees, expenses, or sales charges. Index performance is not indicative of the performance of any investment. You cannot invest directly in an index.

* The Dow Jones Global ex-U.S. Index covers approximately 95% of the market capitalization of the 45 developed and emerging countries included in the Index.

* Gold represents the afternoon gold price as reported by the London Bullion Market Association. The gold price is set twice daily by the London Gold Fixing Company at 10:30 and 15:00 and is expressed in U.S. dollars per fine troy ounce.

* The Bloomberg Commodity Index is designed to be a highly liquid and diversified benchmark for the commodity futures market. The Index is composed of futures contracts on 19 physical commodities and was launched on July 14, 1998.

* The DJ Equity All REIT Total Return Index measures the total return performance of the equity subcategory of the Real Estate Investment Trust (REIT) industry as calculated by Dow Jones.

* The Dow Jones Industrial Average (DJIA), commonly known as “The Dow,” is an index representing 30 stock of companies maintained and reviewed by the editors of The Wall Street Journal.

* The NASDAQ Composite is an unmanaged index of securities traded on the NASDAQ system.

* International investing involves special risks such as currency fluctuation and political instability and may not be suitable for all investors. These risks are often heightened for investments in emerging markets.

* Yahoo! Finance is the source for any reference to the performance of an index between two specific periods.

* Opinions expressed are subject to change without notice and are not intended as investment advice or to predict future performance.

* Economic forecasts set forth may not develop as predicted and there can be no guarantee that strategies promoted will be successful.

* Past performance does not guarantee future results. Investing involves risk, including loss of principal.

* The foregoing information has been obtained from sources considered to be reliable, but we do not guarantee it is accurate or complete.

* Asset allocation does not ensure a profit or protect against a loss.

* Consult your financial professional before making any investment decision.